Carbon Capture and Storage – A Way To Save Our Planet

Carbon capture and storage is a way to reduce pollution in the world and have a chance to avoid dangerous climate change. The main mission is to reduce carbon dioxide emissions from energy sectors – currently the largest source of greenhouse gas emissions on the planet. According to the latest research factories, power plants, and derivatives are among the industries that can benefit most from CCS due to their high emission potential.

Why is it important to capture carbon emissions from big factories?

According to the latest data, CO2 accounts for 80% of all toxic elements emitted by human activities, including smoke from factories and power plants. Therefore, carbon capture technology will help to reduce the amount of pollutants that have a direct impact on the air quality of our planet. 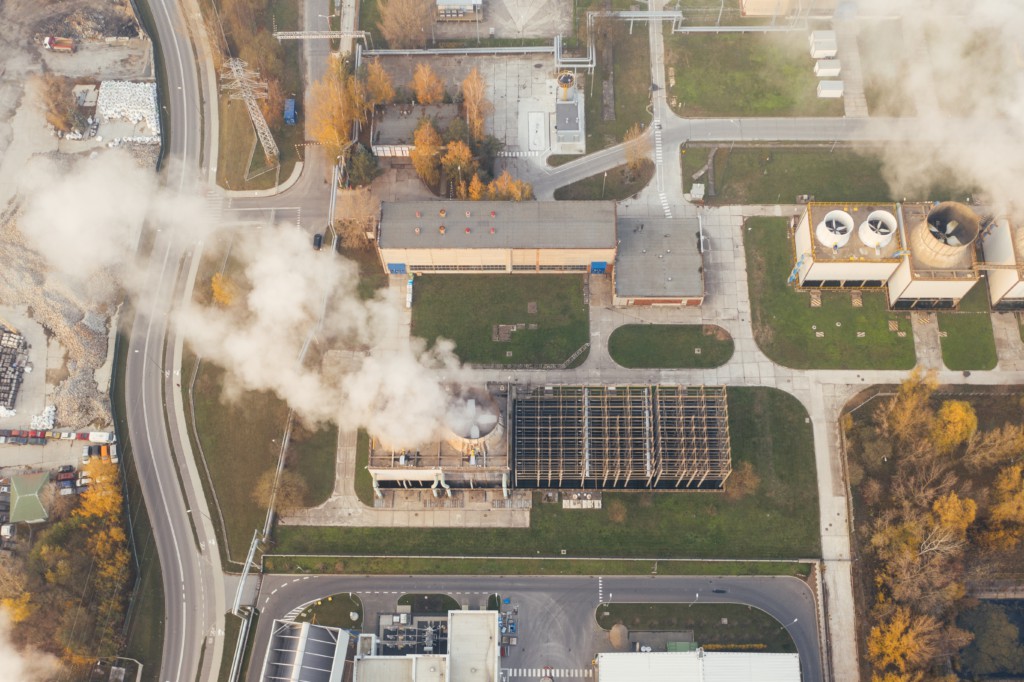 How does carbon capture and storage work?

Carbon capture and storage (CCS) is a set of designed technologies.  They capture, transport, and store CO2 emitted from power plants and industrial facilities.

Carbon capture and storage is a process by which CO2 is captured and collected. There are multiple CCS methods: 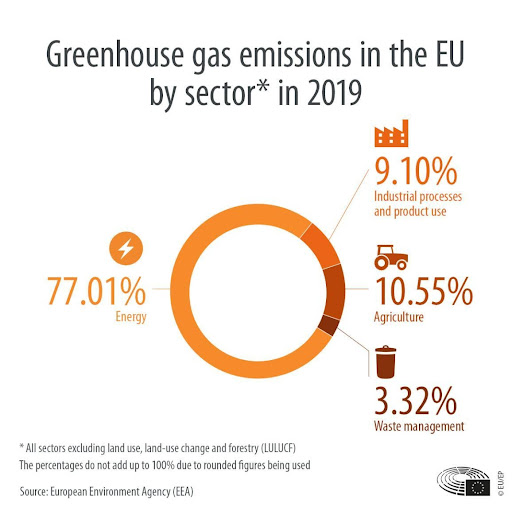 To prevent dangerous climate change, the EU is committed to achieving climate neutrality by 2050. Above all the Climate Law is part of the European Green Deal under the EU’s Climate Neutrality Action Plan. Therefore the European Parliament has long been pushing for more ambitious EU climate goals, one of them being carbon capture and storage. Which will have a positive impact on the improvement of the environmental, social, and economic situation, but also encourage the creation of eco-friendly and recycling companies.

Carbon capture and storage help deal with environmental pollution created by factories and power plants. As mentioned above, the European Union supports movements aimed at reducing global warming generated by a growing industry. Various kinds of programs are created to support ecology movements. One of them is the Horizon program that we mentioned in the previous article.

Carmof project (Grant Agreement no. 760884) earned financial aid from the Horizon programme. CARMOF develops CCS technologies that make carbon capture efficient and cost-effective. The project is a collaborative effort of European industrial and academic partners. They design innovative CO2 adsorbing nanomaterials that can be 3D printed into structures.

QiEurope it’s a part of a consortium in the Carmof project. Our company helps produce business plans, business models that include the latest strategies for circularity and sustainability. More information about our services you can find on our website.

This project has received funding from the European Union’s Horizon 2020 research and innovation programme under grant agreement No 760884.
This publication reflects only the author’s view and that the Commission is not responsible for any use that may be made of the information it contains.